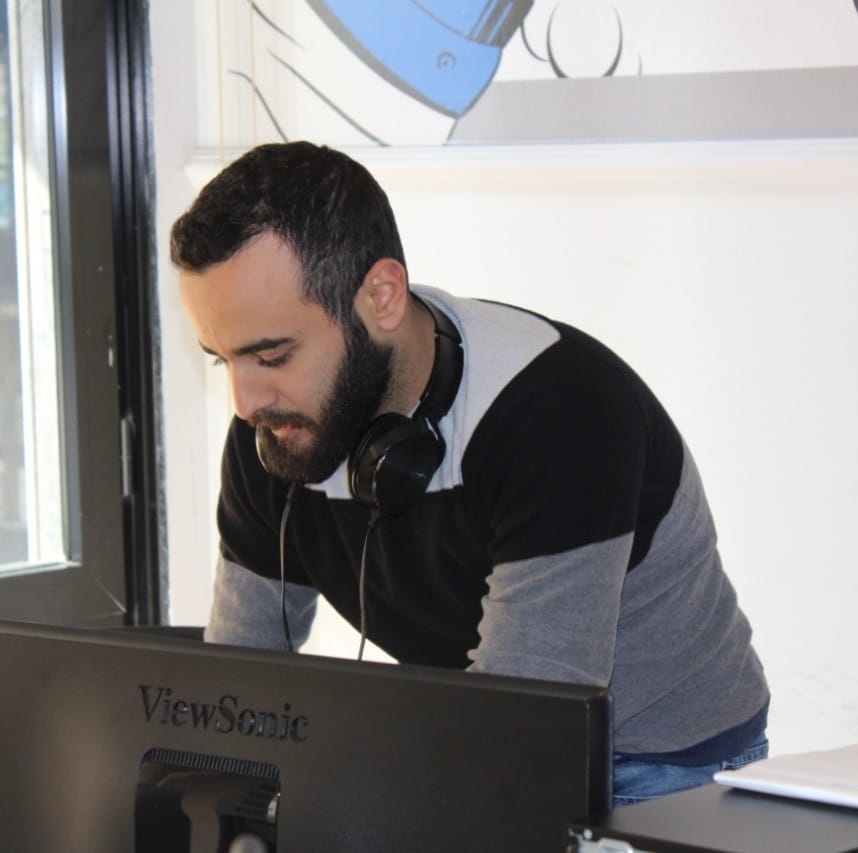 The power of community: How the open source is changing the world 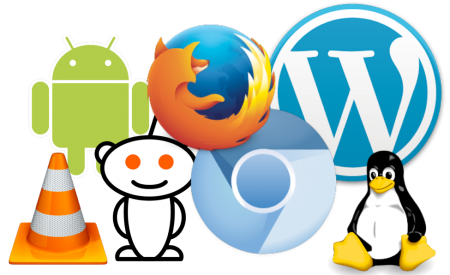 We all go through life feeling like we are different, we often try to find people that are different in the same way we are. Perhaps the main reason is that we feel insecured about our differences, naturally people fear what they don’t understand.

As humans, we each have a unique self narrative: “we tell ourselves a story about who we are, what others are like, how the world works, and therefore how one does (or does not) belong in order to maximize self.” We join a community to become more of ourselves – to exist in a place where we feel we don’t have to self-edit as much to fit in.

Personally, I’ve always believed in the power of community. I’ve been a member in the scouts association for 16 years, and while I’ve had doubts throughout the years about wasting my time doing scouts activities and helping others instead of pursuing the dream I’ve always had of becoming a developer. What I didn’t realize back then is that the values I’ve learned as a boy scout of doing what’s right and learning self-dependency and team work are going to help me joining the largest community of all, the developers open source community.

At its heart the open source movement is an extension of science. Sir Isaac Newton wrote, “If I have seen further it is by standing on the shoulders of giants.” One of the greatest minds in history acknowledged that his contributions to our greater understanding came not from his sole vision but from the fact that thousands of great and lesser minds had worked together to create a world into which his particular spark could ignite change.

The philosophy of open source is the same. It is a mechanism for enabling thousands of people to work together for a common goal. Classic software development has always occurred in closed environments that jealously protect their secrets. Essentially, it has operated on the same philosophies as invention and manufacturing has over the years. It is a difficult habit to break, especially when it seems like you’re giving something up.

As normal users, we use open sourced platforms daily. Whether by owning an android device, browsing the web using chrome or Firefox or using Linux on our computers.

As developers, open sourcing changed the way we develop and maintain applications mainly by adding the community support to essential apps and frameworks in order to make the work easier, faster and available to almost anyone. These apps are categorized as following:

Open Sourcing gave free access to those apps to anyone, anyone having the will and dedication to turn an idea into a multi-million dollar application. (A clear example is shown here: Indie smash hit ‘Flappy Bird’ racks up $50K per day in ad revenue)

However, even though open sourcing changed the way we all use web and mobile applications; It also had impact in several other sectors:

Finally, I would like to finish the article quoting words from Stephen Gallagher’s Open-Source Blog:

“In a very real way, the open source community has changed the world. It continues to do so every day. I get to be a part of that, and I won’t pretend that the idea doesn’t make me a little heady and giddy.

I started this blog entry up with the question “Why not change the world?”, but that was a little bit misleading. We’ve already succeeded. The real question has to be “How will you change it next?“. “